In this article, you will know the answer to the query “Do Dogs Dream In Color?“.

You may have found yourself wishing you could read the mind of your pet if you are like most dog owners.

The desire to peek into puppies’ minds is perhaps strongest when they are fast asleep.

We should be curious about a dog’s dream world, since dogs sleep much more than we do, averaging 12-14 hours per day.

If you see your dog twitching, barking softly, breathing serenely or rapidly, moving her paws, whimpering with open or closed eyes, you might wonder – what is happening inside the mysterious mind of my dog? Could it be that she is dreaming? He’s having a nightmare, isn’t he?

What’s most fascinating, is the dream colored?

Let’s explore the heart of these questions in this blog based on available research.

Unfortunately, we cannot ask our furry, four-legged love if he dreams after breakfast, so we can’t get a first-hand account of whether dogs dream.

Studies have shown, however, that dogs dream just like humans.

Humans aren’t the only species that dreams. Rats, cats, birds, and other creatures also appear to dream, according to research.

Digression over… Let’s get back to dogs!

Slow-wave sleep is the first sleep stage dogs experience, during which brain waves are slow and even (like rolling hills).

This is the earliest sleep stage and your pup may easily be woken up at this point.

REM sleep is the next stage, which might sound familiar to you since you experience it every night.

Deep sleep descends upon your dog during the REM stage.

During this stage, muscles relax, eye movement begins, and brain activity increases, indicating that your dog might have entered dreamland.

As your dog sleeps with her eyes open, you will notice her eyes darting back and forth.

The electrical activity in the brains of dogs and people during the REM sleep stage largely resembles each other during this sleep stage, which is when humans dream.

Although dogs and people have similar nighttime electrical activity, our furry companions sleep for shorter periods of time.

The dog researcher Dr. Stanley Coren discovered that larger dogs have longer sleep cycles, whereas smaller dogs have shorter ones.

What do dogs dream about?

You might notice your furry friend twitch, growl, or engage in any other behavior mid-sleep that might reveal what they are dreaming about.

There are so many things that pups experience every day in their dreams…including you!

It’s only natural for you to appear in your little wolf’s dream because you are such an important figure in his world.

It is possible for dogs to dream about other aspects of their reality, such as taking walks, obeying commands for treats, interacting with other animals, and so on.

Make sure not to wake your doggie even if he’s having a nightmare.

60% of dog bites in children occur when a child awakens a sleeping dog, according to the Veterinary Center of America.

In other words, if your dog’s eyes dart back and forth while his legs move, perhaps he’s dreaming of chasing a squirrel. Imagination is your best guide since your dog won’t be able to describe the dream to you! Dreams also serve a similar function for dogs, in the same way, they help us process our previous day’s experiences.

In the early to mid-20th century, Will Judy, the publisher of Dog Week magazine, promoted the myth that dogs see the world only in black and white. In recent decades, studies have demonstrated that dogs are capable of perceiving color, albeit to a lesser degree than humans.

Here are a few things to know about the biology of sight: the retina, the thin tissue that covers the inner surface of the back of the eye, contains rods (which help us see in the dark) and cones (which help us perceive color). Apparently, dogs have more rods, which makes them better at detecting movement at night. When we consider the fact that dogs evolved as nocturnal hunters who hunted in the darkness, this makes sense. They developed eyes that can see in low-light environments as a result.

The rods in dogs are more numerous than the cones in people, so we can see a wider range of colors than our tail-wagging buddies. A dog may lack cones that register red and green light wavelengths because each type of cone perceives a different wavelength. The good news for dogs is that they seem to possess cones that register yellow and blue colors. Unlike humans, dogs see the world mostly in gray tones, with occasional bursts of muted blue and yellow.

Do dogs dream in color?

We may wonder what the colors of doggie dreamland look like now that we have established that dogs do indeed dream and perceive colors. Does your pup’s dream green resemble the grass he enjoys during the day? Do your dog’s dreams resemble a Charlie Chaplin film in black and white? There appears to be some kind of middle ground here. Since dogs are able to see certain colors in real life, this is also true in their dreams.

Dogs’ visual fields are limited to blue, yellow, and gray, so their dreams are also limited to these colors. Simply put, your doggie dreams in grey, yellow, and blue. It is most likely that the yellow and blue in your pup’s dream are not as vibrant as the yellow and blue you see every day. Because dogs see fewer colors than people, and the colors they see are less striking, they see fewer colors than people.

Dogs use their sense of smell to assess their surroundings, whereas humans rely predominantly on visual cues to learn about their environment. The part of a dog’s brain responsible for analyzing odors is nearly 40 times larger than that of a human. As a result, your dog’s dream might not be bursting with bright colors, but it might include vivid memories of intense smells.

In your dog’s dreams, you may see landscapes of gray tones with occasional bright colors, such as a soft yellow tennis ball or a navy-blue water bowl. Check out Dog Vision to see a physical example of how dogs and humans have different visual fields. Not only will you find a human versus dog color spectrum, but you will also see how a dog would perceive a rainbow. From there, you can upload a picture and the website will show you what your dog would probably look like in the image. Sounds groovy, doesn’t it?

What does this mean for you?

We have delved into your pup’s nighttime world today and learned that dogs dream partially in color. In particular, it is blue, yellow, and gray in color.

It is more than a fascinating nugget of information; it may prove to be useful in the future. We marvel at how differently we perceive the world from our furry companions as we know our perception of the world is vastly different. Even so, understanding the similarities between our sleep patterns and those of our beloved pets allows us to appreciate the similarities between us and them.

You can make more informed decisions if you understand your belly rub-loving pal’s reality better. If you want your dog to have a squeaky toy, choose bright blue instead of red. Try throwing a yellow ball instead of a green one when playing fetch. By doing so, your pup will be able to see the object more clearly, in addition to adding a bit of vibrancy to his vision. 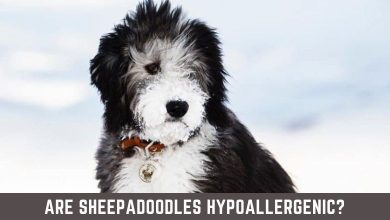 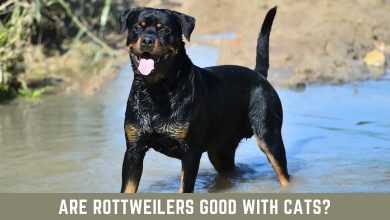 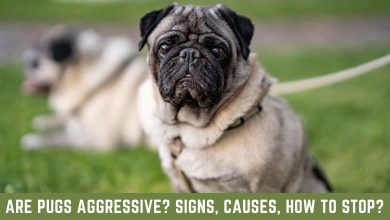 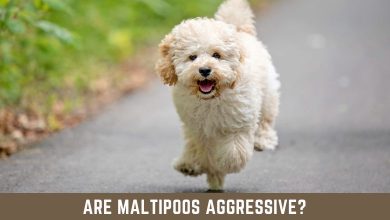 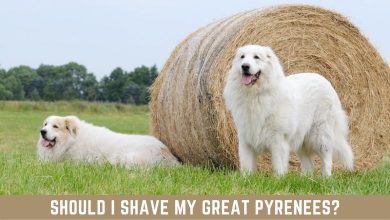 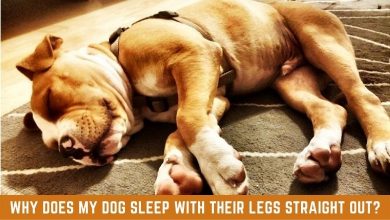 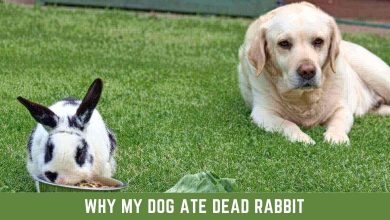 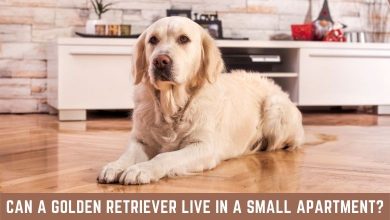 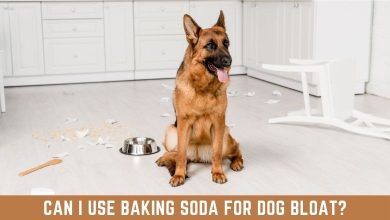 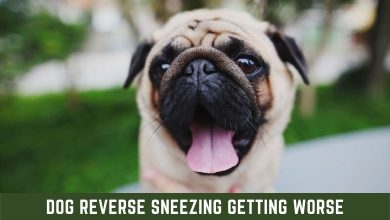 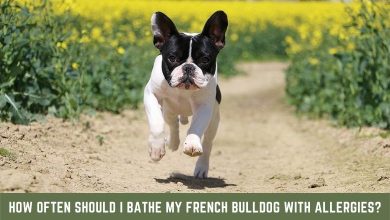 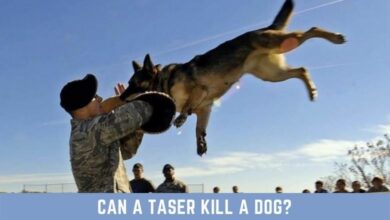